A collection of resources for research and analysis about the 2016 U.S. Presidential Election.

How U.S. Presidents are elected

This video describes the process of electing a U.S. President, using the 2012 election as an example.

These are the states where a competitive 2016 election is most like to be won or lost, based on a 270toWin.org review of various forecasts. Click the map to create your own at 270toWin.com 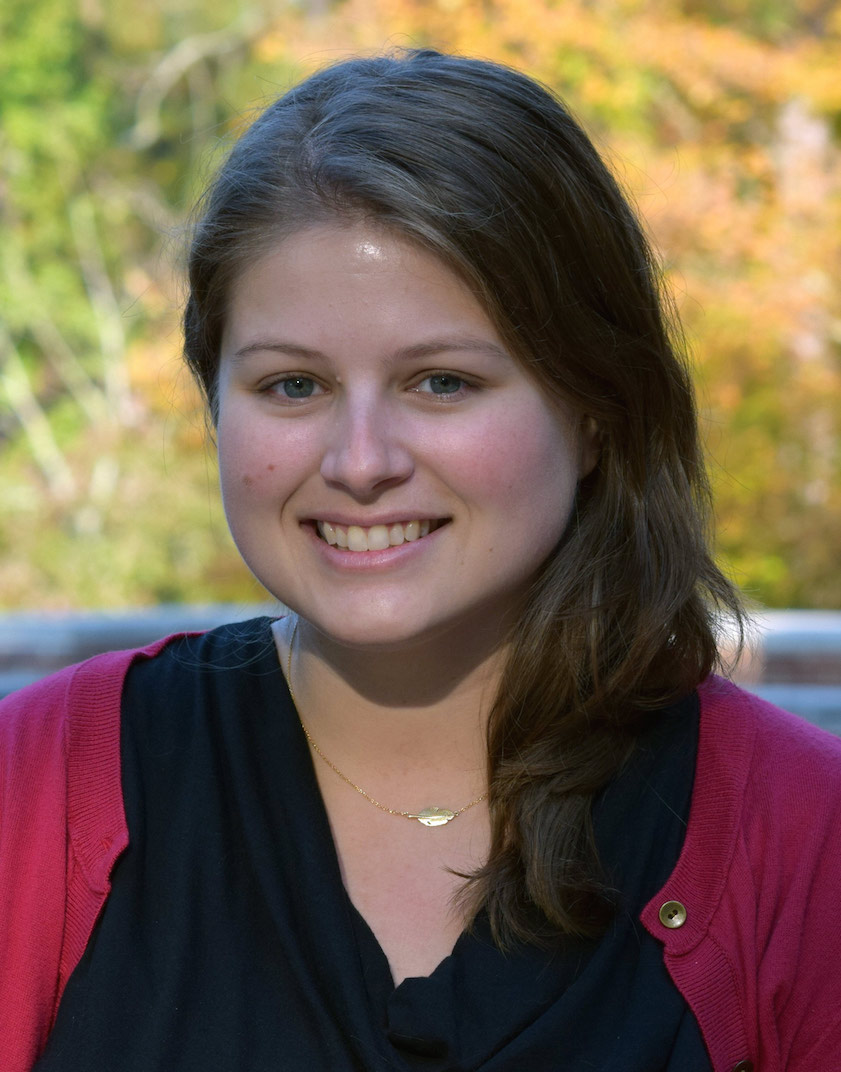 SUMMER 2020: WORKING REMOTELY. Email me to schedule a Zoom consultation or I can probably help you via email -- get in touch!
Subjects:Environmental Studies, Geography, Global Studies, Government Information, Law, Political Science, PPEL, Statistics, Polls, and Data