Background on The Census

So, which should I use?

Which dataset/survey should I use?

There are pros and cons to all of them, but here are some things to think about as you decide: 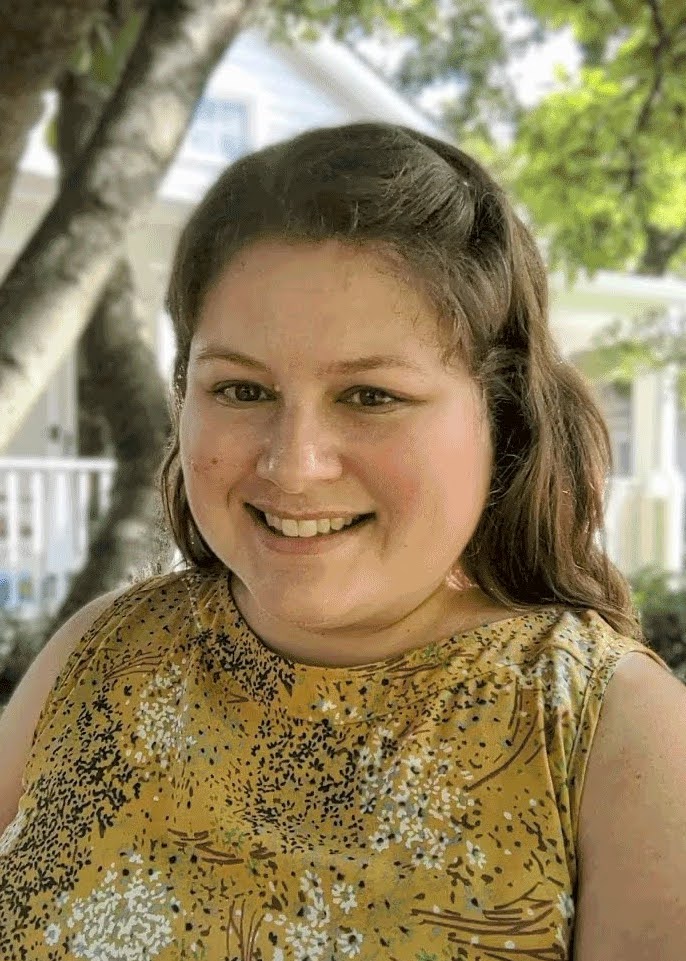